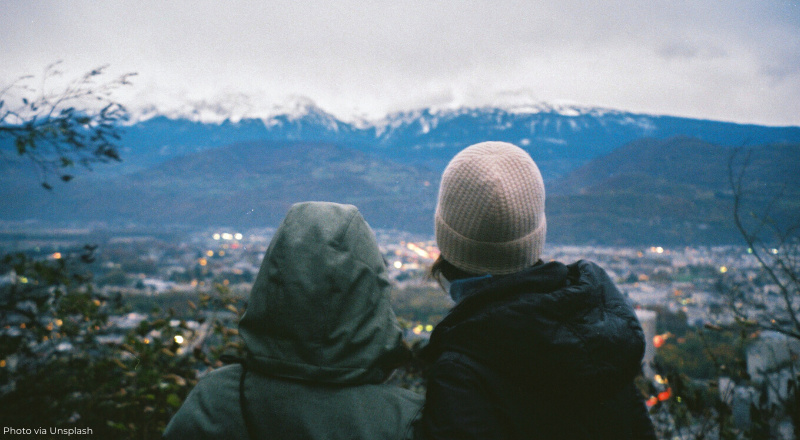 Throughout its SONNET City Lab, Grenoble (France) carried out diverse energy sufficiency and eco-responsibility actions. Now, as the City Lab nears its end, the City of Grenoble is seizing this opportunity to reflect on its next steps to support local energy transition.

Targeting associations, the City Lab enabled Grenoble to test out a city-association charter for eco-responsibility. A meeting was held at the end of August 2021 to summarise this test phase and learnings that resulted from it, as well as to define the next stages of this project, which will include a presentation to elected officials, deployment to other associations, and more actions that can be deployed for associations beginning at the end of 2021. A summary and “thanks” is also being scheduled with the associations that participated in this test phase.

Administrative buildings – and in particular the “Claudel” building – were similarly targeted as part of the SONNET City Lab, with different interventions tested to encourage users to adapt their behaviour and thereby reduce energy consumption. In September 2021, the SONNET team in Grenoble organised a meeting with the relevant skills development and communication departments to reflect particularly on the actions carried out since the opening of the Claudel building at the end of April 2021. This meeting also culminated in co-designing the next actions to be pursued, and to collaboratively prioritise the implementation of next steps. The highest priority items target increasing awareness among the teams through displays, animation, etc.

In schools, and in particular in the Elisée Chatin school, the SONNET City Lab worked on information-raising, with a workshop held on September 2021 for staff working in maintenance, at the canteen, and in the kindergarten, as well as with the school principal. This work is also being promoted in an internal newspaper for city staff.

Furthermore, a summary and review meeting was organised in September 2021 with the youth education department. This consisted of sharing the main results and lessons learnt via actions carried out with schools. Collaboratively defined next steps in schools include ramping-up information sharing, training and support actions, and the integration of energy good practices into school procedures.

The energy sufficiency and eco-responsibility actions carried out during the City Lab – as well as proposed future actions – were also presented to local politicians. This is a key moment in Grenoble in which eco-responsibility is a pillar for policy-making in the City of Grenoble, and a major priority for the city in light of its imminent work as the European Green Capital 2022.

Social Innovation and the Energiewende: lessons and outlooks from Germany

Urban and rural perspectives on social innovation in Germany’s Energiewende