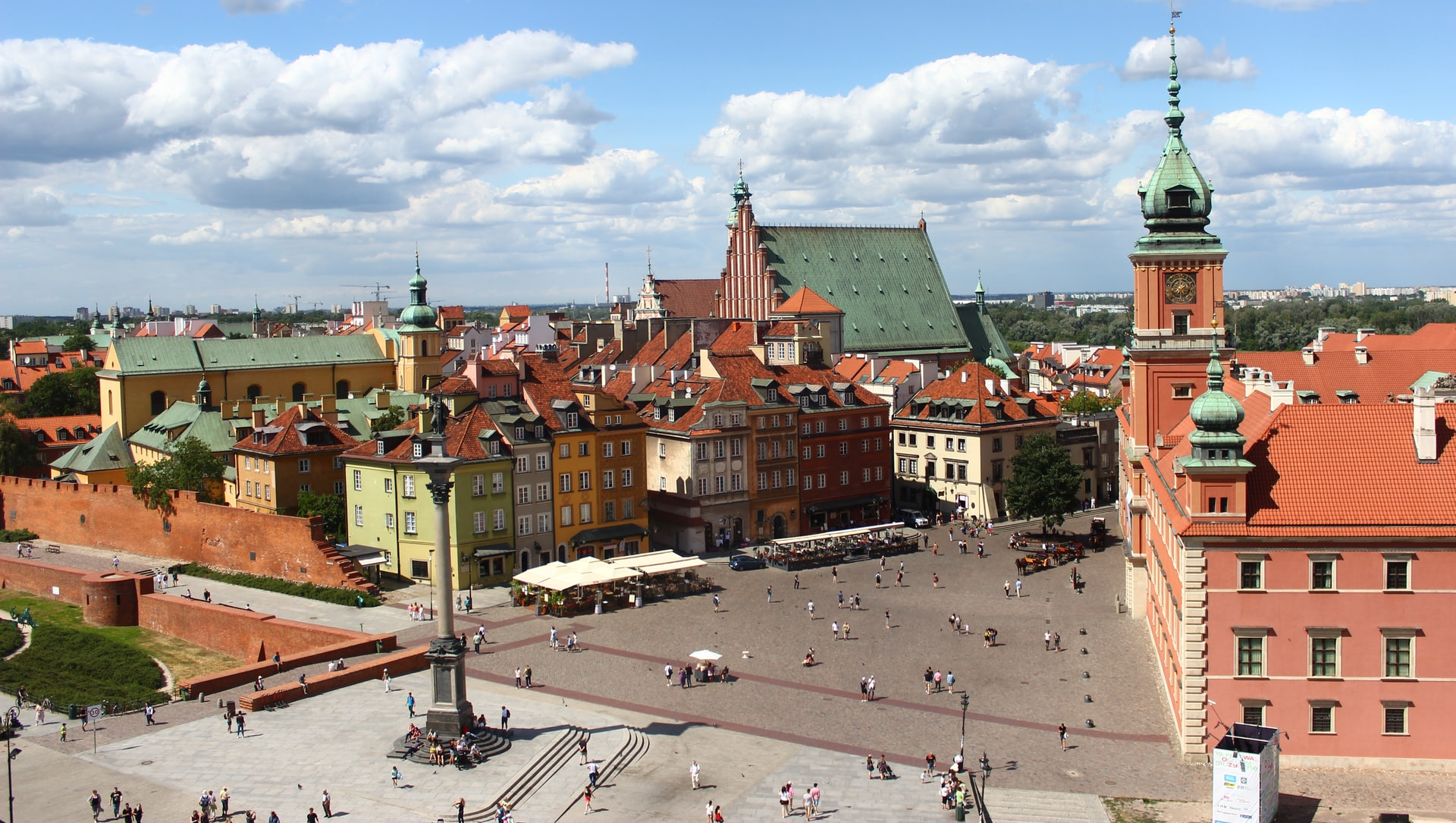 The City of Warsaw has published an update on how they are using the SONNET project at the local level. The article, originally written by Agnieszka Tatera and published here (in Polish), has been translated and adapted below.

Warsaw has kicked-off an urban experiment that seeks to find new ways to reduce energy consumption in everyday life. The experiment, which is part of the international SONNET project, engages 12 households in Warsaw to experiment with social innovations for energy transition.

The aim of this experiment – also known as a ‘City Lab’ – is to involve citizens in creating energy innovations. The first step involves measuring energy consumption and monitoring indoor conditions in 12 households in Warsaw. Participants will be in constant contact with the contractor and the project partner, who will investigate changes in habits and behaviours relevant to the more efficient use of energy.

In the first phase of the Warsaw City Lab, the contractor will install equipment in the residents’ houses to measure energy consumption and factors affecting indoor conditions, like carbon dioxide concentration, humidity, and temperature. In the next phase, participants will receive recommendations on how to use less energy. The final phase of the project will consist of analytical work – the scientific team will compile the collected data and present the developed conclusions and solutions.

Thanks to the data generated and all other information that will be harvested during the experiment, Warsaw expects to learn how to consume less energy in homes at a city-wide scale.

“Warsaw is committed to becoming climate neutral by 2050 at the latest, and energy efficiency is key to reducing greenhouse gas emissions. This is why we are working together with residents on how to better use energy in the city. In 2020, we conducted the Warsaw Climate Panel, which focused on the topic of energy efficiency. The SONNET project is another step on our way to reducing energy consumption and lowering greenhouse gas emissions in Warsaw,” says Justyna Glusman, Director Coordinator for Sustainable Development and Greenery (translated from this video).

This City Lab urban experiment is being carried out in the context of the SONNET project, and being implemented by the City of Warsaw in cooperation with Kozminski University (scientific partner) and Naatu Operator (contractor).

Warsaw implements many projects which aim to reduce climate change and its effects.

As part of the project “Green Vision of Warsaw”, the city is creating a long-term sustainable development plan. It will contribute to reducing greenhouse gas emissions and achieving climate neutrality in the city by 2050 at the latest.

The municipality also involves residents in relevant decisions. The Warsaw Climate Panel was attended by 80 randomly selected Warsaw residents, who voted on 49 recommendations that will be implemented by the city.

The city administration is consistently greening Warsaw and taking care of its existing greenery. It is working on a Tree Rights Charter – a set of rules for care and maintenance of greenery, where trees are treated as subjects rather than objects. It has also created a Tree Crown Map, which allows for effective management of tall greenery.

For several years, Warsaw has been helping its residents to implement investments that protect the environment. The municipality offers attractive grants for reservoirs and retention facilities, installation of renewable energy sources, as well as liquidation of outdated furnaces and boilers.

Learn from others’ experiences, insights, recommendations for successful energy transition

Communities across Europe are pushing forward energy transition to forge a more sustainable future. This…

SONNET comes to a close

Earlier this year, the SONNET team “took to the trains” and met in the Netherlands…